Bird watching, or birding, is the observation of birds as a form of wildlife recreational activity. It can be done with the naked eye, through a visual enhancement device like binoculars and telescopes, or by listening for bird sounds.

Birdwatching often involves a significant auditory component, as many bird species are more easily detected and identified by ear than by eye. Most birdwatchers pursue this activity for recreational or social reasons.  There is also a group of people called ornithologists, who engage in the study of birds using formal scientific methods.

For bird watching outings, enthusiasts need not venture far.  It can be as near as your own yards or local parks to view birds.

In 1969 a Birding Glossary appeared in Birding magazine which gave the following definitions:

Twitching is a British term used to mean “the pursuit of a previously located rare bird.” In North America it is more often called chasing, though the British usage is starting to catch on there, especially among younger birders. The main goal of twitching is often to accumulate species on one’s lists. Some birders engage in competition to accumulate the longest species list. The act of the pursuit itself is referred to as a twitch or a chase.

Usually the following equipment and technology are used in this activities: 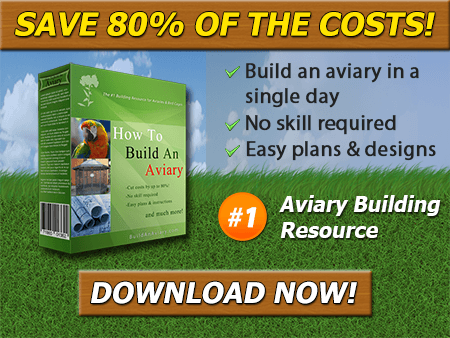